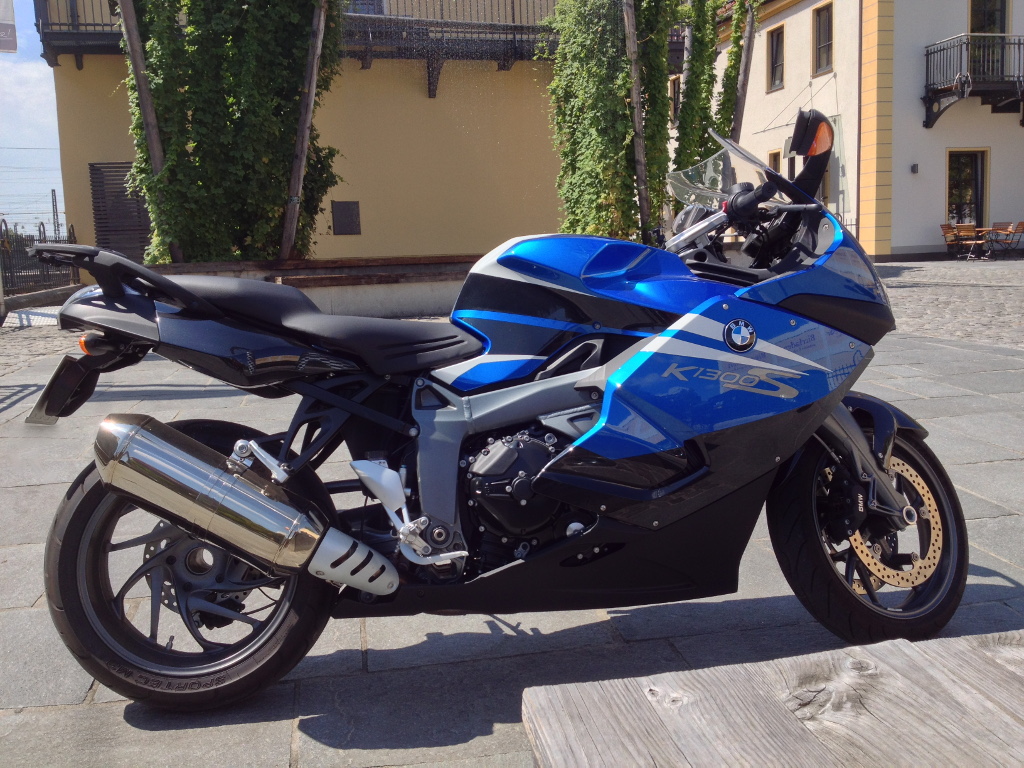 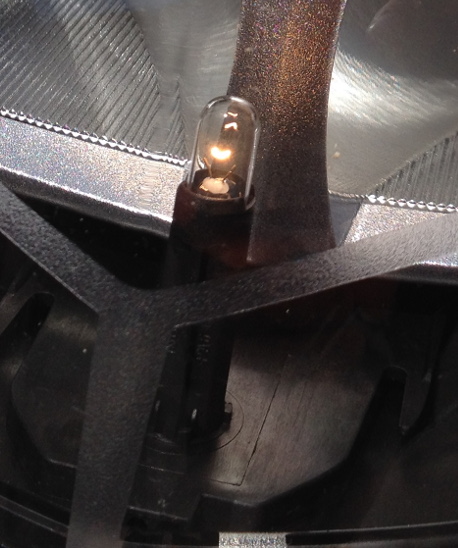 The key on my girlfriend's MINI had to be replaced as the remote control parts of it decided to cease functioning.

The key is an interesting piece of engineering as it communicates with the car wirelessly, charges via electromagnetic induction and has a standard key quite elegantly hidden inside.

When the replacement key arrived it was already bruised on the chrome ring. So I went "duh, another two weeks wait on the next key" but the dealer just smiled, removed the chrome ring and replaced it with a new one.

Playing around with the key it had not occurred to me that the (quite easily scratched and bruised) chrome ring can simply be replaced.

So I figured, I'd document it: Using (strong enough) fingernails or a plastic or wooden spatula you can carefully remove the chrome ring from you MINI key and replace / refurbish / re-paint it. Work from one side. Push up as the chrome ring is open only on one side. There are four 8mm wide notches at 55° measured from the longitudinal axes of the key below the chrome ring. If you get your spatula locked in there you can easily leverage the chrome ring off the black plastic body of the key. Before you break things ask somebody with more manual skill to help you or pay a visit to your car dealer's spare parts desk.

The chrome ring as a spare part should be somewhat affordable as well. But I think being able to grind the ring and paint it matching the color of your MINI is a much cooler option. Please leave a comment / send a picture if you do this.

The engineer in me demanded to take the broken key apart. The inner shell is quite sturdy and the halves are tightly molded into each other, so removing the electronics will quite likely break the thing. Don't do it. But my girlfriend's was broken already, so this is what it looks inside. 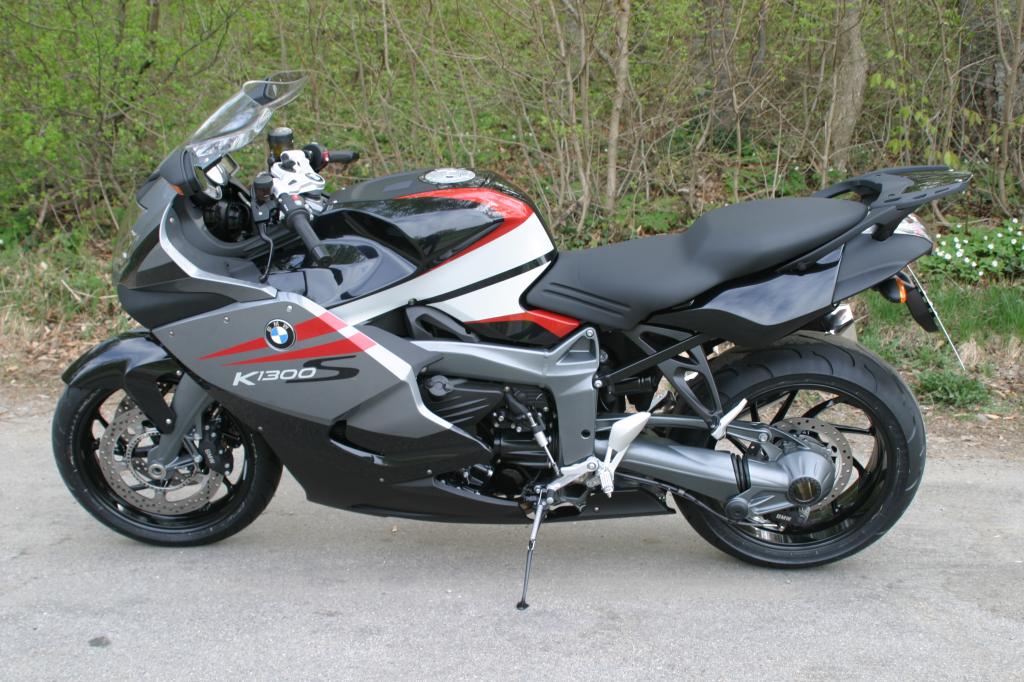