It is common for git hosting environments to configure all forks of the same repo to use an "object storage" repository. For example, this is what allows git.kernel.org's 600+ forks of linux.git to take up only 10GB on disk as opposed to 800GB. One of the side-effects of this setup is that any object in the shared repository can be accessed from any of the forks, which periodically confuses people into believing that something terrible has happened.

The hack was discussed on Github in Dec 2018 when it was discovered. I forgot about it again but Konstantin's mail brought the memory back and I think it deserves more attention.

I'm sure putting some illegal content into a fork and sending a made up "blob" URL to law enforcement would go quite far. Good luck explaining the issue. "Yes this is my repo" but "no, no that's not my data" ... "yes, it is my repo but not my data" ... "no we don't want that data either, really" ... "but, but there is nothing we can do, we host on github...1".

[..] we are going to make it much more obvious when you're viewing an orphaned commit.

For context: The source code of Github (the product) had been leaked as a commit to Github's own DMCA repository. The repository has turned into a playground since Github took down the hosting for youtube-dl as the result of a DMCA complaint.

14.11.20 Seems Github now adds a warning to commits that are not in a reachable branch 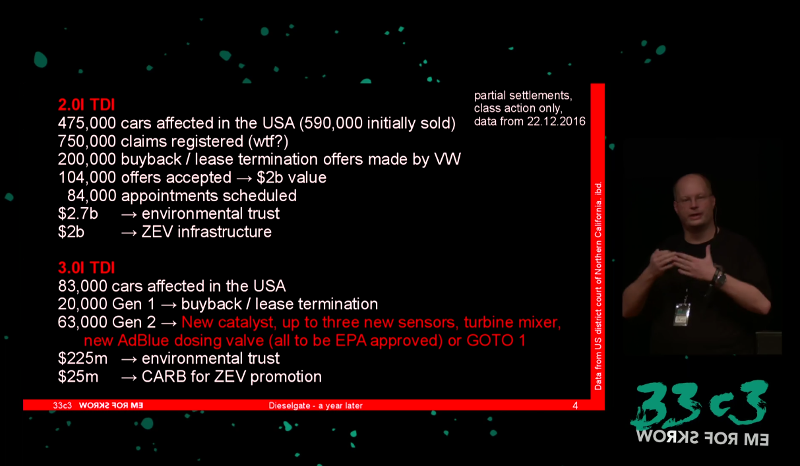 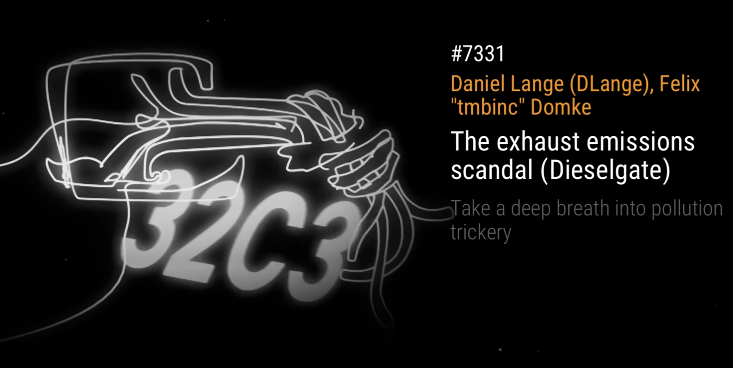